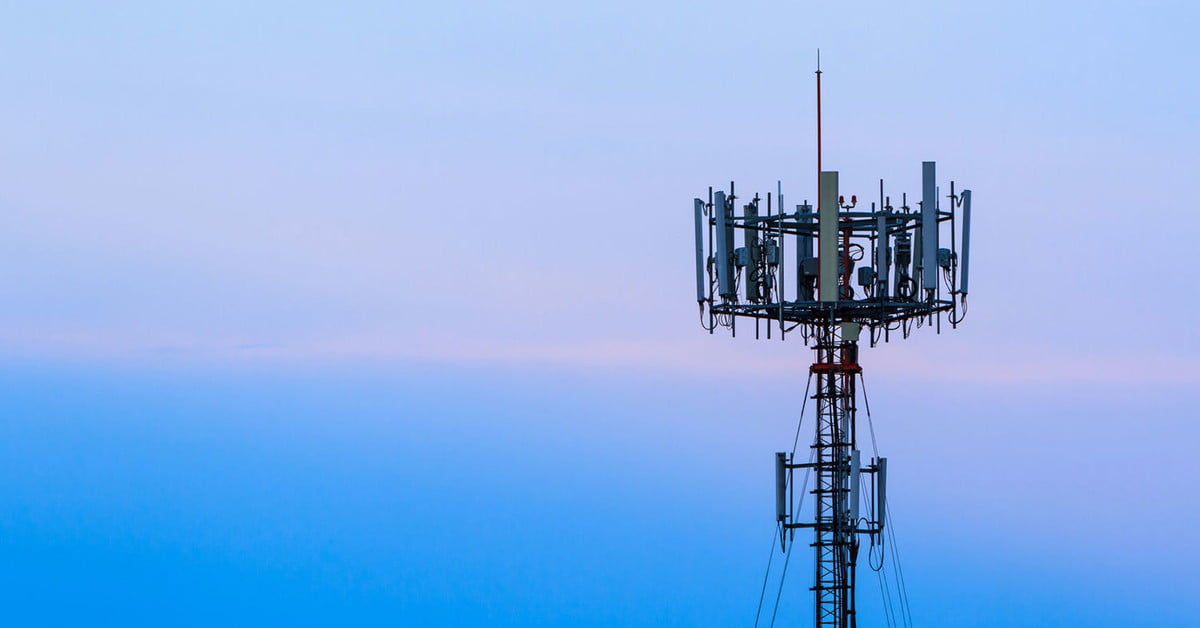 While 5G is finally here, it will take some time before it truly impacts our lives. Carriers have deployed their nationwide networks, and are in the middle of expanding the rollout. But, as with many major breakthroughs, the new cellular technology has spawned a set of conspiracy theories, including everything ranging from the idea that 5G can cause cancer to the claim that it causes the coronavirus.

Do these theories have any validity behind them? And where did they come from in the first place? We did some digging to debunk even the wildest conspiracy theory surrounding 5G.

The physics of 5G

Before diving into 5G conspiracy theories, it’s important to note that 5G refers to a number of different technologies. For starters, 5G, which is technically just the 5th-generation of wireless technology, can span a range of frequencies. There are low-band radio frequencies, which offer a relatively slow internet connection but can travel longer distances. At the other end of the spectrum, there are high-band frequencies, or millimeter-wave frequencies. Connections on mmWave are much faster, but they struggle to get through obstacles and can’t travel long distances. Midband frequencies, as you would expect, offer medium-speed connections at medium distances.

Did 5G cause the coronavirus pandemic?

One theory that has been relatively prominent over the past year or so is that 5G could be the cause of  the coronavirus pandemic. According to the theory, both the rollout of 5G and the first cases of the coronavirus happened around the same time in late 2019.

Putting aside the fact that 5G actually started rolling out in 2018, this theory stems from linking the fact that the coronavirus was first discovered in Wuhan, China, and that 5G was being rolled out in China.

There are a number of other ways in which this conspiracy theory is wrong. For starters, while China did start rolling out 5G around that time, 5G actually started getting deployed in South Korea and parts of the U.S. before that. In other words, if coronavirus was caused by 5G, then we would have seen the virus in other parts of the world first.

Of course, that’s setting aside the very nature of viruses and the fact that radio waves have no impact on a virus’ development. As we know, the coronavirus spreads largely through droplets generated when someone sneezes or coughs. These droplets can exist on surfaces for a matter of hours, and can even hang in the air for up to a few minutes after someone sneezes.

Radio waves, however, are a form of electromagnetic wave. No droplets involved. In fact, while radio waves can travel through water, it’s actually harder for them to do so than through air.

Radio waves, however, are a form of electromagnetic wave. No droplets involved.

Now, areas with high infection rates of coronavirus may have been the same as areas with 5G — but if that’s true, it’s only because carriers targeted deploying their networks in highly populated metro areas first. Highly populated areas, where people are closer to each other, also happen to make the spread of a virus easier.

Last but not least is the fact that at the time, China wasn’t using mmWaves for its 5G networks just yet — it was only using sub-6 GHz waves, which fall in the low-band and midband spectrums. These radio waves, however, have been used for other things for years — all 4G towers use frequencies in this range, they’ve just been repurposed for 5G.

Is 5G helping to spread the coronavirus?

There is, however, a slightly toned-down version of the theory that coronavirus and 5G are linked. It maintains that while 5G didn’t cause coronavirus in the first place, it does impact the immune system, potentially worsening symptoms and speeding up the spread of the virus.

Now, it’s important to note that in extreme amounts, radio waves can cause heating, and your immune system might have trouble operating were you to heat up too much. In fact, that’s how microwaves operate.

The radio waves emitted by cell towers are nowhere near as high as they would need to be to cause any health issues.

There’s just one problem: The radio waves emitted by cell towers are nowhere near as high as they would need to be to cause any health issues.

At extremely high frequencies, electromagnetic waves could potentially cause health issues. But the waves emitted by 5G towers aren’t just lower than that — they’re way lower. A number of scientific studies have been conducted on the link between non-ionizing waves — which are used for TV transmissions, and yes, 5G — and human health. Some organizations suggest that more research needs to be conducted, but at this point in time there is no reliable evidence proving 5G waves can impact the human immune system.

So don’t listen to YouTube on this one. Head to the Centers for Disease Control and Prevention or World Health Organization websites for real advice on how to stop the spread of coronavirus.

Can 5G cause cancer?

Theories about 5G causing cancer have been around for a few years now, and it likely stems from the use of the word “radiation.” All radio waves “radiate,” but that doesn’t necessarily mean that they have a negative impact on human health.

Only the upper end of the electromagnetic spectrum, which includes X-rays and gamma radiation, is “ionizing,” which essentially means that they can break apart molecular bonds and damage DNA. The rest of the spectrum is what’s called “non-ionizing,” meaning these waves have wavelengths that are too long to be able to actually damage human cells. Even the highest of 5G waves are far below the boundaries between ionizing and non-ionizing waves.

There’s real-world data on the impact of radio waves on cancer, too. We’ve had waves in similar frequency ranges to 5G for decades — and few studies have linked the use of these waves with an increase in cancer rates.

Did a 5G tower cause the death of hundreds of birds?

Wait — but didn’t a 5G network cause a flock of hundreds of birds to die? Well, no. A post has made the rounds on social media linking the deaths of hundreds of birds in The Hague, Netherlands, to 5G tests. While it is true that a series of mysterious bird deaths was reported, no 5G tests were being conducted nearby at the time, Snopes reported.

Can 5G be used to control the weather?

I wish. If 5G could control the weather, we could have always sunny days. Or, even better, we could limit the impact of climate change.

The root of this theory comes from the idea that the government is using the High-frequency Active Auroral Research Program, or HAARP to control the weather. HAARP is a facility that was built to study the ionosphere, and it’s located in Alaska. Soon after completing the project, however, the government shut down the facility and transferred its ownership to the University of Alaska.

But what does that have to do with 5G? Well, according to those who believe in this theory, the ionosphere is where so-called “5G satellites” are. The only problem is, 5G is more of a terrestrial standard at this point, and while satellites could theoretically eventually be used for 5G connectivity, satellites currently have too long a latency and aren’t being used for 5G.

Can 5G be used for mind control?

This is one of the more far-out theories out there — and again, it’s untrue. As mentioned, 5G waves have had no observable effect on human health at all, so 5G alone can’t be used to physically control people’s minds.

In some cases, this theory has other components to it — namely that 5G is used to control tiny robots that are injected into the body through vaccines. As sci-fi as that might sound, this one is also false: No one has mind-controlling mini-robots. Yet.