Fifty years ago Oregon had a “whale of a problem” explained reporter Paul Linnman.

In November of 1970, a 45-ft, 8-ton whale carcass washed ashore in Florence, OR just 60 miles west of Eugene and the nearest beach town.

It had been so long since a whale washed ashore, none of the locals remembered exactly how they’d disposed of the last one.

Rather than burning it, burying it, or cutting it up into pieces and then burying it (nobody wanted to do that), local authorities decided the best course of action was to blow it up, on live television. 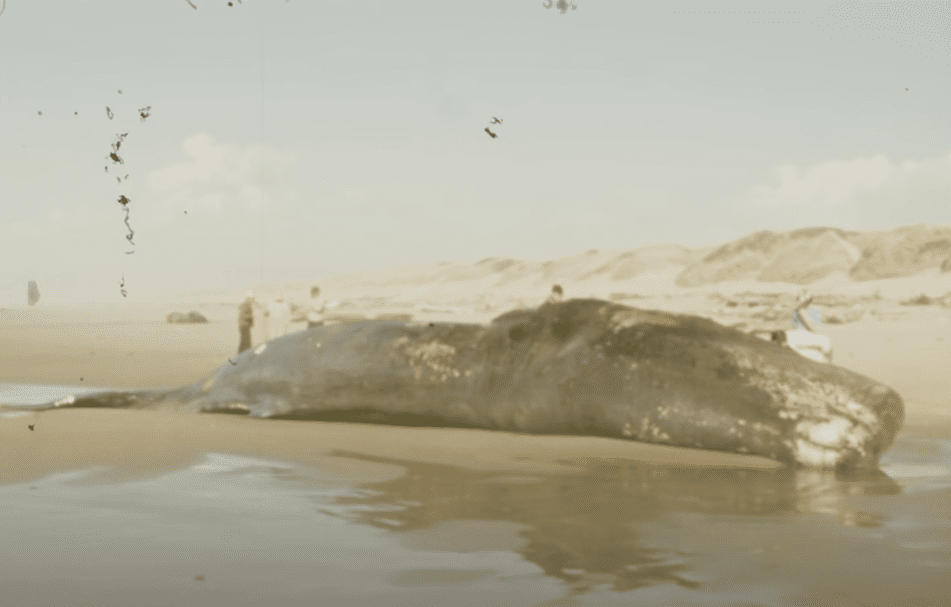 George Thornton, a highway engineer, made the plan to vaporize the whale using T&T, with the hopes that the pieces left behind would be consumed by seagulls, and washed back into the ocean.

The group wasn’t exactly sure how much T&T to use, but settled on half a ton.

Spectators gathered at the blast site but were moved back to a quarter of a mile away for their protection. (Little did they know, that wouldn’t be far enough.)

What happened next is best expressed by Reporter Linnman when he says, “The blast blasted blubber beyond all believable bounds.”

After the giant blast, pieces of dead whale, large and small, begin to fall from the sky.

Spectators and reporters had to flee the scene to avoid getting hit (and escape the smell!)

Thankfully, no one was hurt, but one particularly large piece of whale carcass did smash the roof of one spectator’s car. 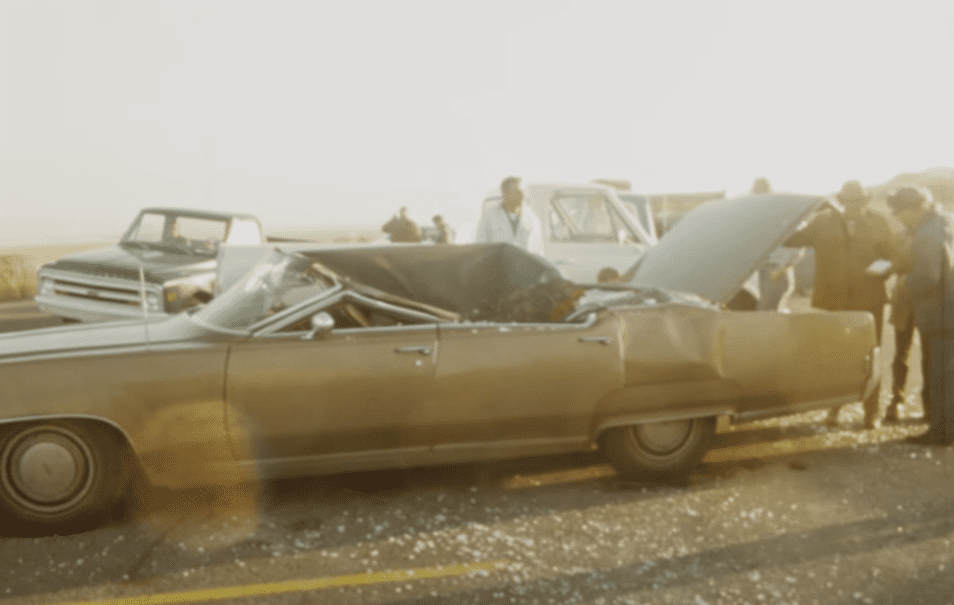 The wildlife, which authorities assumed would pick up the pieces, fled the scene, most likely scared away by the blast.

In the end, what was left of the whale carcass was buried by authorities.

Fifty years later, and this story has yet to be forgotten. Hopefully, it never will.

Be honest, if you had the opportunity to blow up a dead whale, would you? Let us know in the comments.