Throughout history, many cultures had a distrust or an outright dislike of witches and witchcraft, but the Puritan age of the 15th, 16th, and 17th centuries really took things a few steps further. Fueled by a cruel mixture of misogyny and religion, society in the late 15th century was out to accuse and try and execute anyone who might be even the tiniest bit different.

You didn’t have to actually be a witch to be accused or convicted, either – you might just be good in the garden. Have earned the trust of other women in the village. Enjoy swimming.

If you’re curious how you might have fared among these witch-seekers, here are 14 things that could get you accused of being a witch way back then. 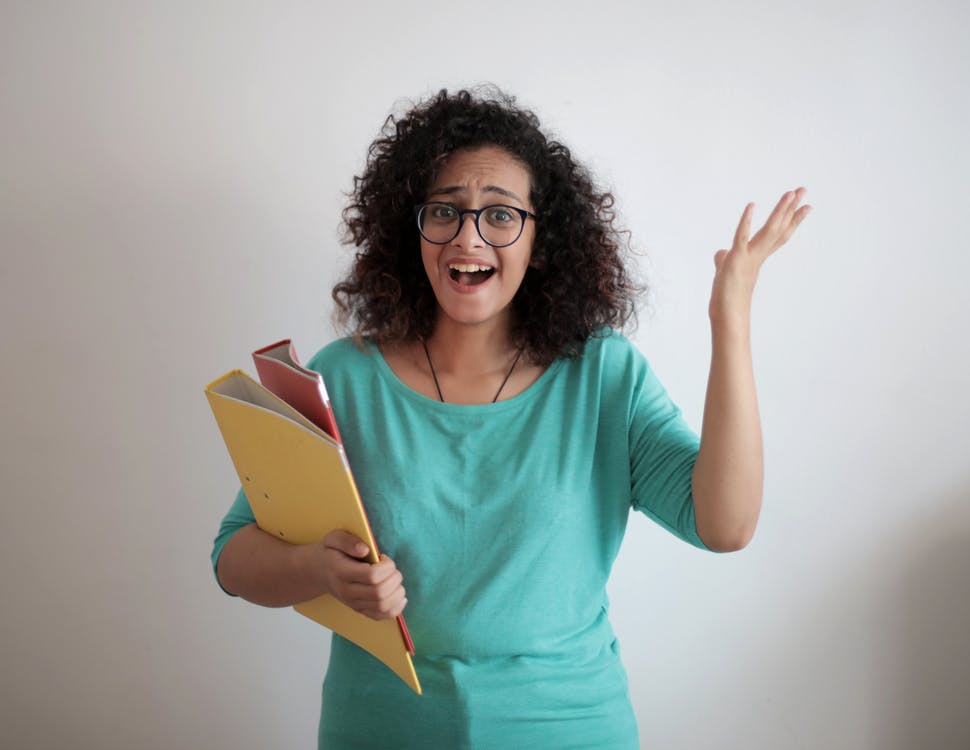 If you’re prone to sass or backtalk, or just standing up for yourself, take a warning from the trial of Rachel Clinton. 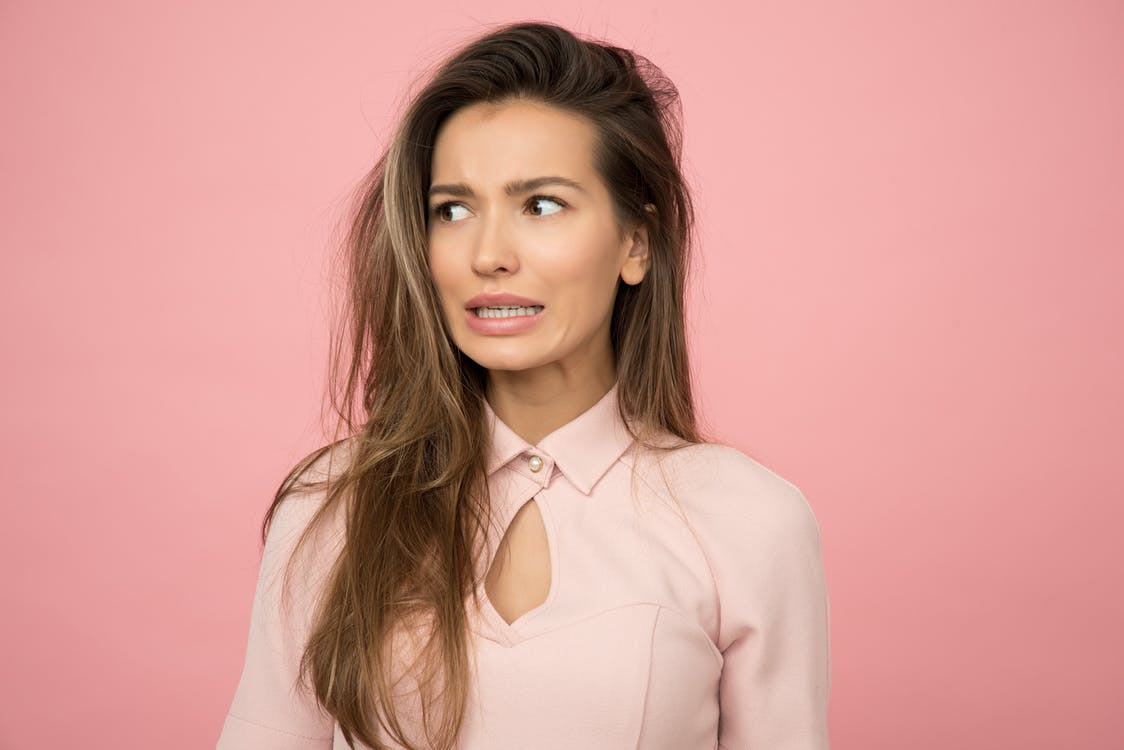 Everyone knows the devil only weds women, and since the Middle Ages, the majority of people accused of witchcraft have been female.

The long-held belief that women are more susceptible to sins than men contributed to the deaths of many more females than males over the years. 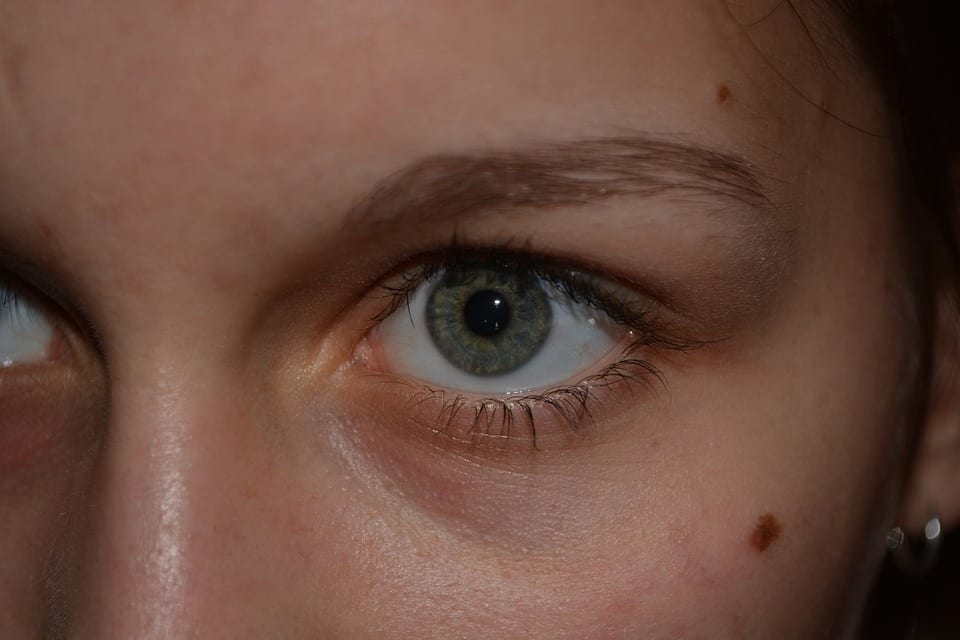 Birthmarks, scars, extra nipples, beauty marks – they were all ways the devil marked his own.

Alternatively, it could be where your familiar attached itself to drink your blood. 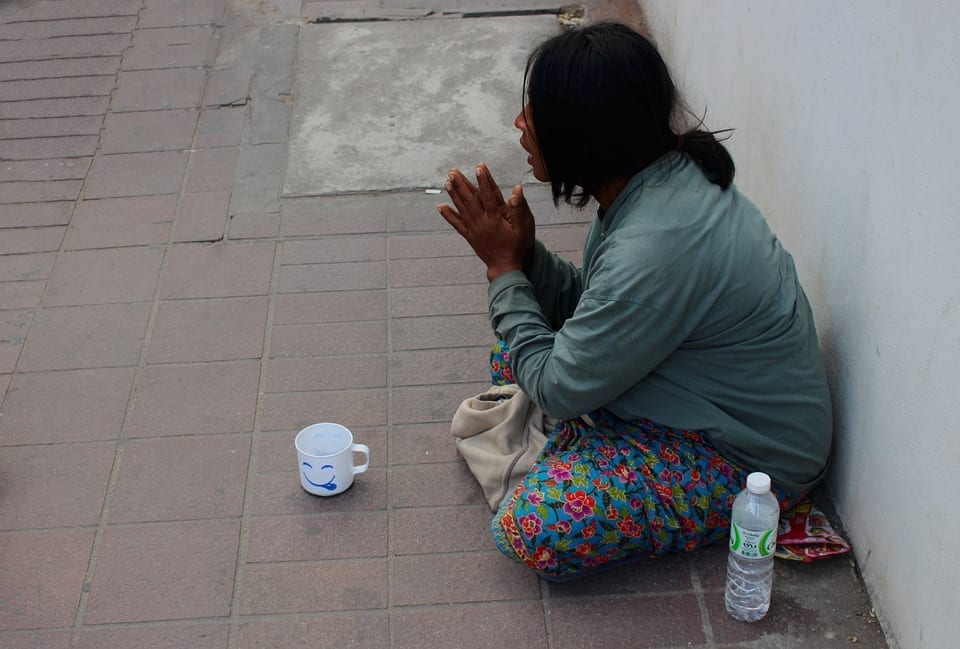 Anyone forced to ask the community for help to survive was ripe for accusation – probably because the neighbors were tired of their begging and nothing more.

The poor, homeless, and those forced to rely on the community for support were among the most vulnerable and often accused of witchcraft. Sarah Good, hanged in 1692, was extremely disliked and distrusted by neighbors because she wandered from house to house begging for food. 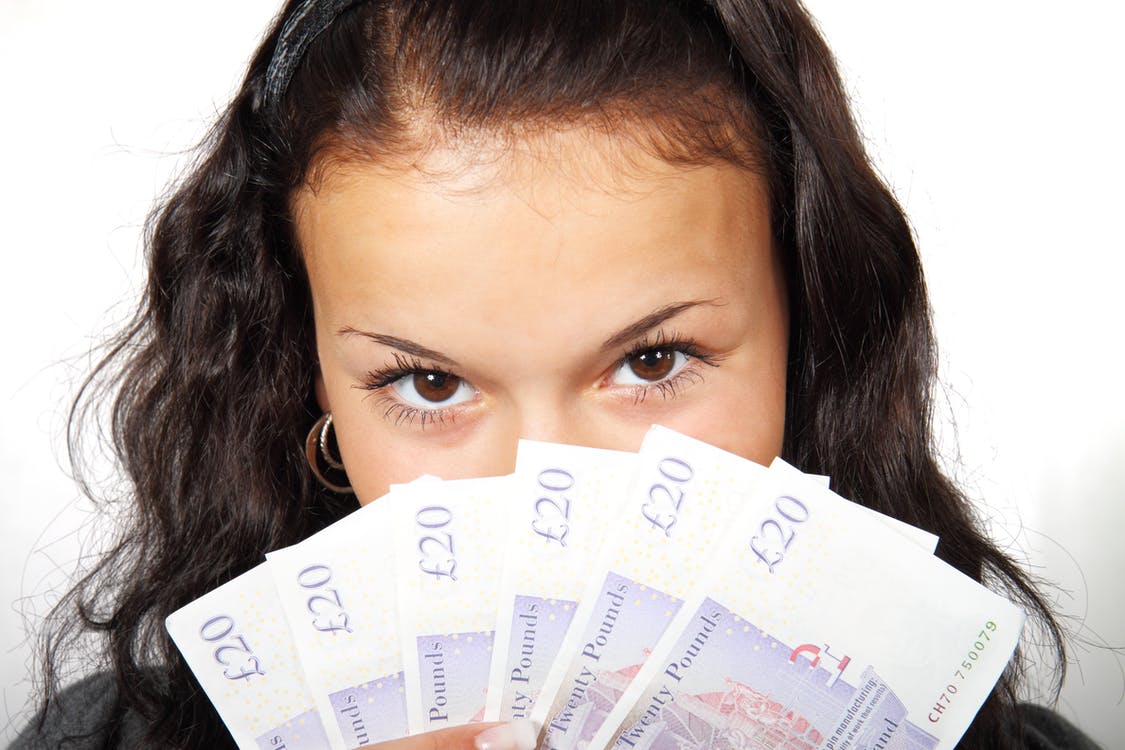 Alternatively, if you were a grown woman who did not need a man (father, brother, husband) to support you financially, you were definitely suspect. You would have been isolated from the community and tried as a witch.

89% of the women executed for witchcraft in New England inherited money the did not share with a man. 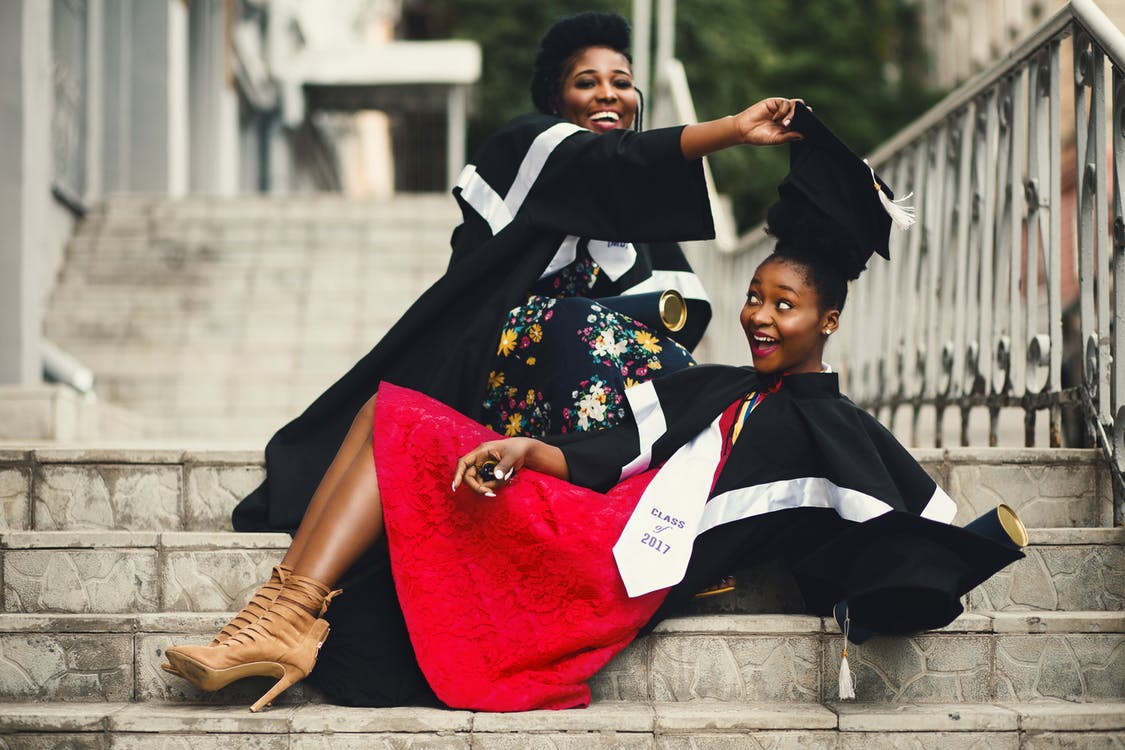 Any group of women hanging out without a male chaperone was a “coven meeting to worship the devil” so I guess wine and Grey’s Anatomy nights were a no-go. 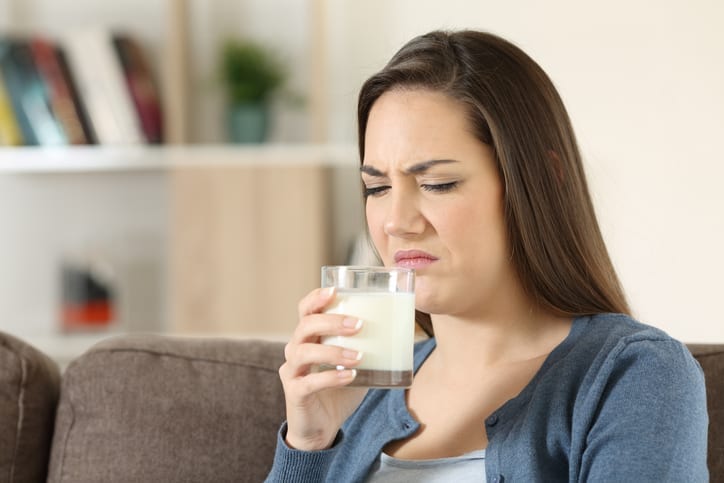 Several of the testimonies against accused witches mentioned spoiled dairy in their homes – milk, cheese, or butter. No idea how that’s connected, but there you go. 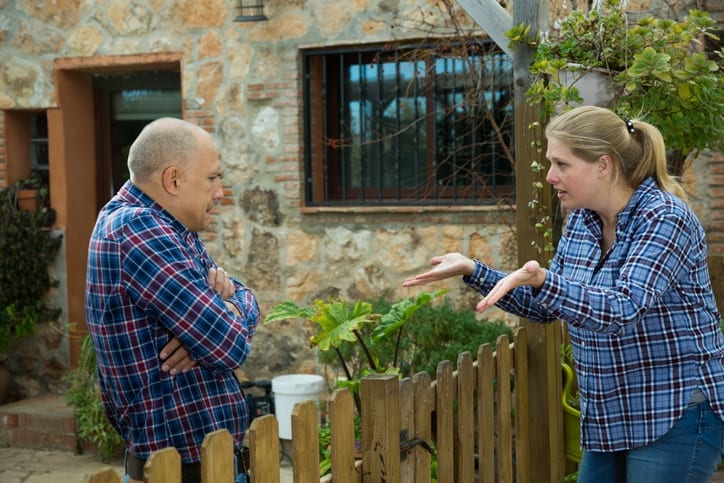 You’d probably want to think twice before getting into a tiff with one of your neighbors – there really wasn’t much to a case except “he said, she said,” so piss off the wrong person and you could find yourself at the bottom of a lake. 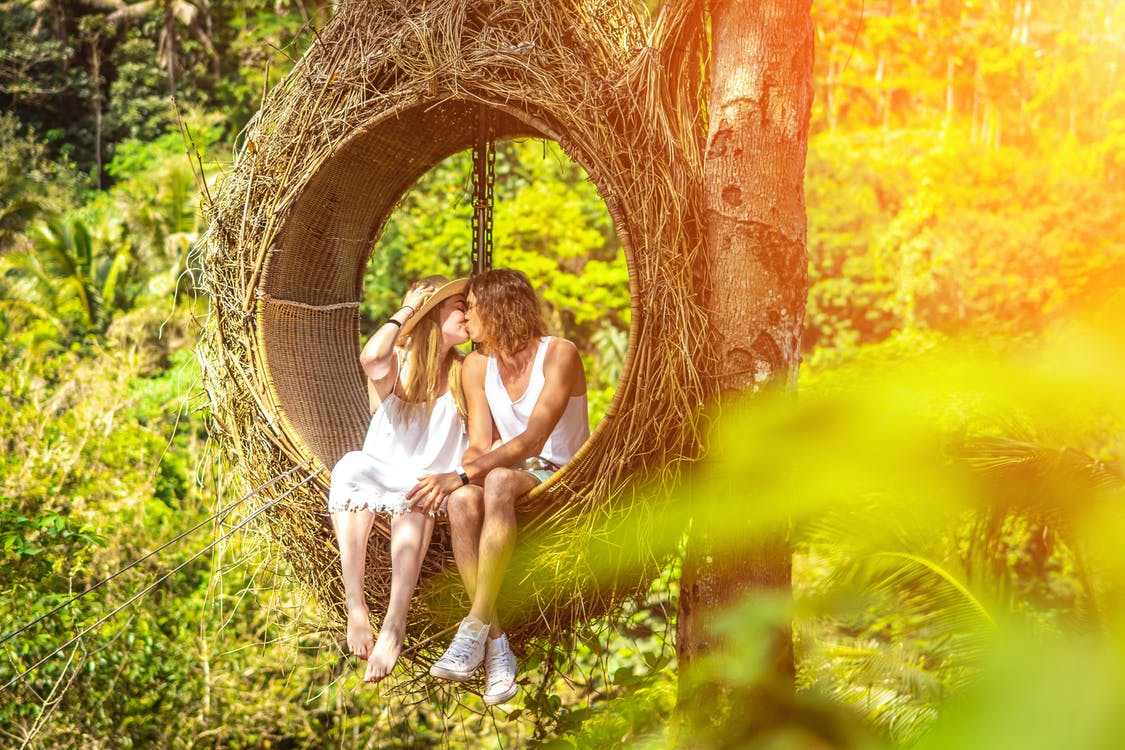 Clutch your pearls friends, and straight into the hellfire with those who had sex outside of marriage. When standing trial, all of your past indiscretions were likely to come to light, so hopefully your closet was relatively free of skeletons. 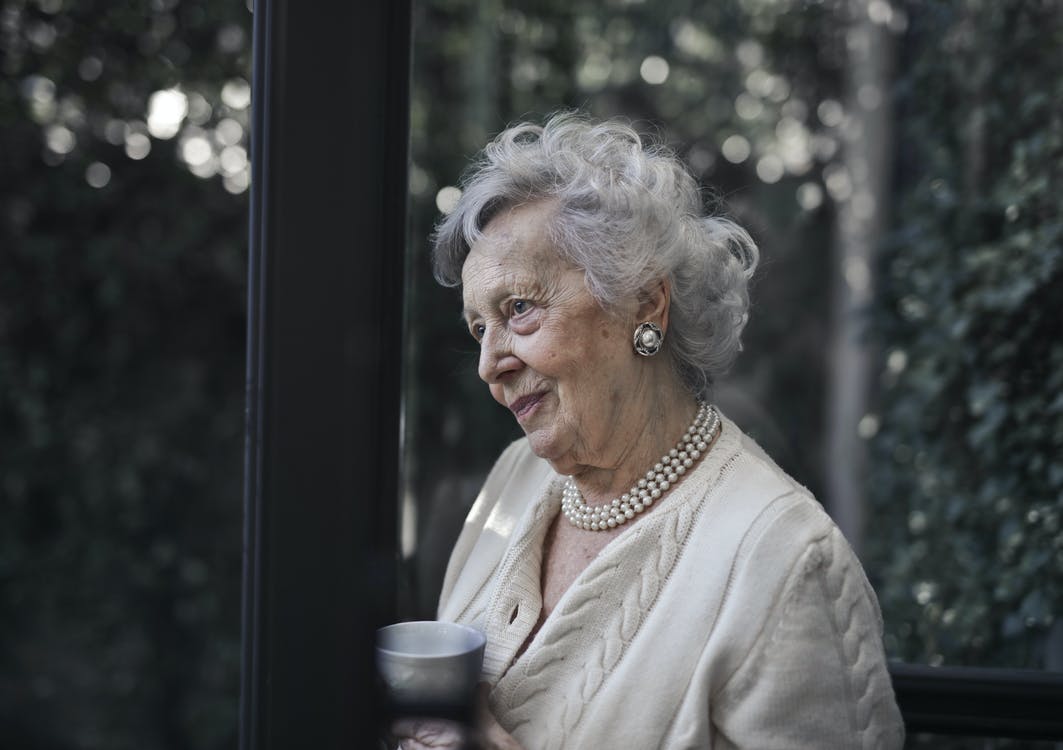 I suppose they believed you must have made some kind of pact with the devil to have lived so long – we know of several women in their 70s who were accused and convicted, and at least one – Rebecca Nurse, who was executed. 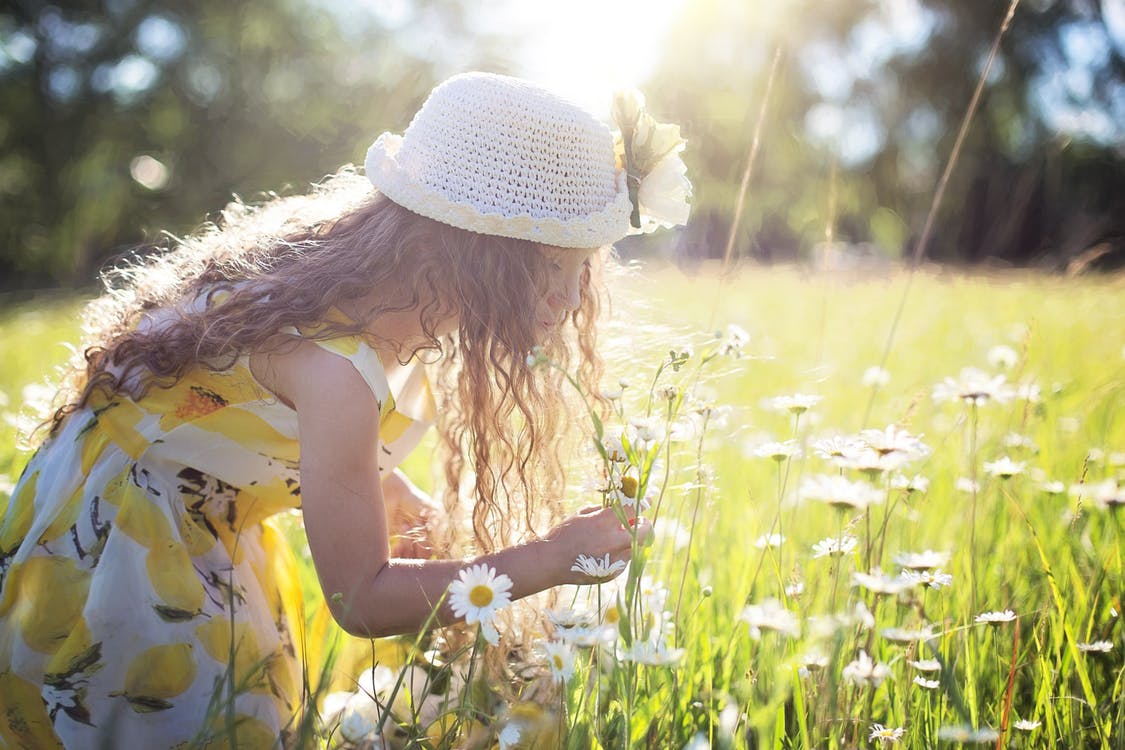 Dorothy Goode, daughter of hanged “witch” Sarah Goode, was only 4 when she was convinced. After spending 9 months in prison paying for her supposed crimes, the child spent the rest of her life insane. 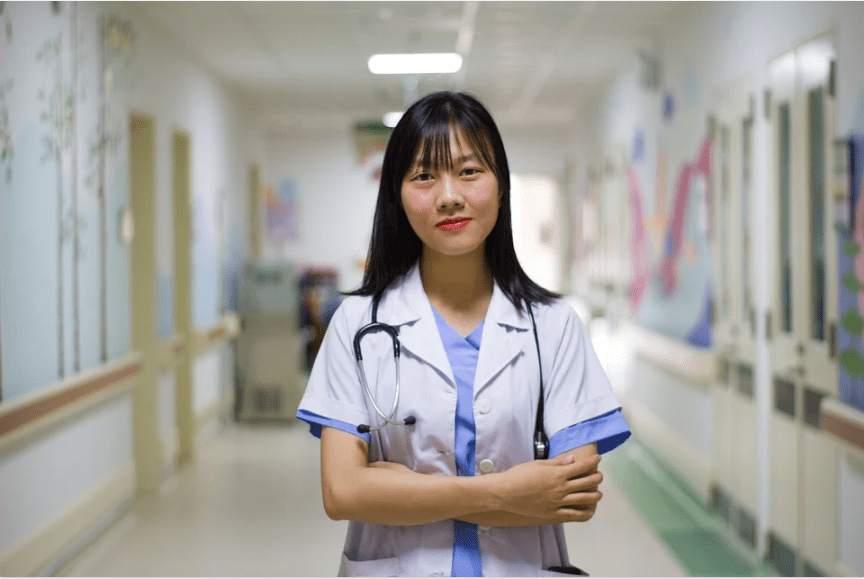 Margaret Jones was a village healer, and was accused of telling people they would continue to feel ill if they didn’t follow her suggested treatments.

Which is just, you know…what doctors day now, but Margaret died for her “crimes” in 1648. 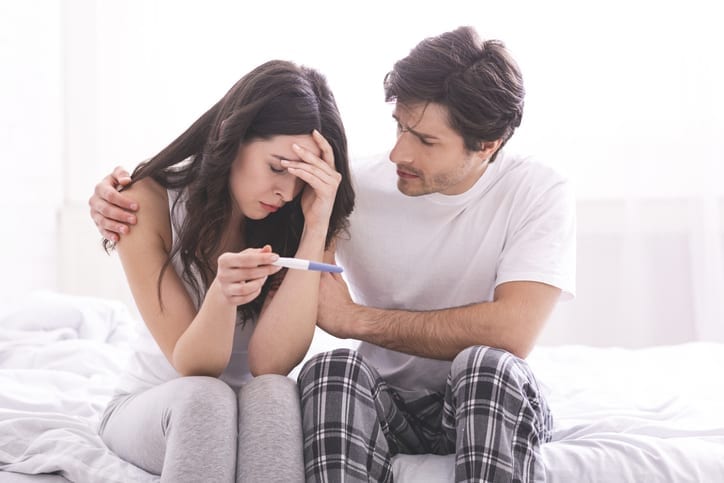 If you were married without children, the devil must have cursed your unholy womb. If a woman is the most suspect thing in the world, one who is not fulfilling her wifely duties to the human race is doubly so. 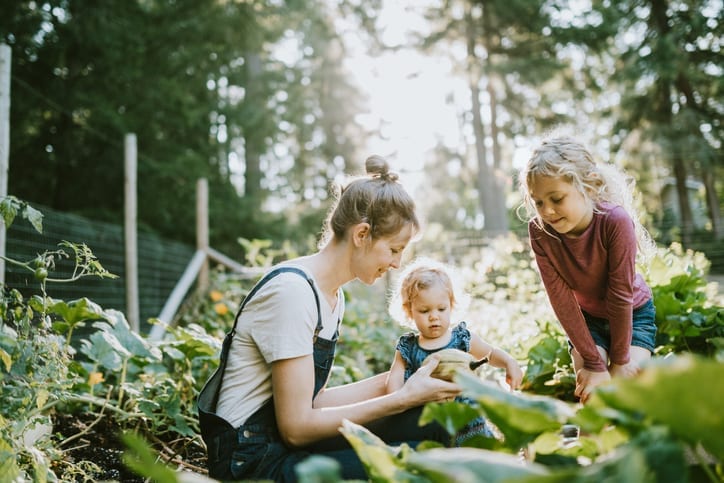 On the flip side, if you had many healthy children and one of your neighbors was struggling to conceive or bear healthy kids, it was probably because you were stealing all of their baby juju.

Because that’s how infertility works.

I think I would have been in trouble, y’all.

Let me know in the comments if we would have been drowned in the river together!

Read Also:   If the Pandemic Never Happened, Here's What 14 People Would You Have Done the Past Few Months