13 Spicy Memes to Help Your Day Be a Lot Funnier

It’s the end of the week, so you know what that means: it’s time for more memes. Here are 13 delightfully raunchy memes that are sure to give your weekend some extra kick.

All the missed opportunities – they haunt us.

That’s comforting – in a weird way. 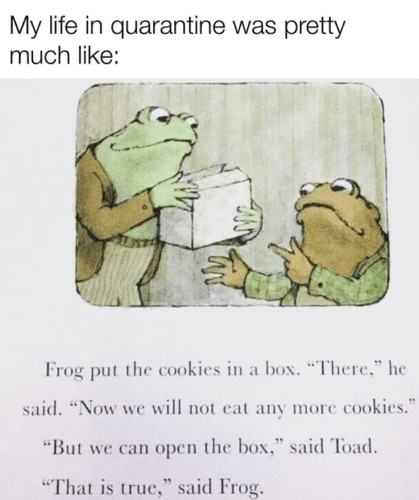 We all know that immediate feeling of repulsion.

Some people just have the worst luck finding love, but hang in there. It’ll happen eventually – right?

I’d take this as a cue to make an immediately beeline out of there.

Not all Russian men*, but this is a pretty crazy phenomenon.

Why, oh why would any animal scientist come up with this term? This gives a whole new meaning to military green.

While a cool idea in concept, this will probably end up giving your cat some major zoomies.

Way to double down on an absolutely gut-punch of a comeback. 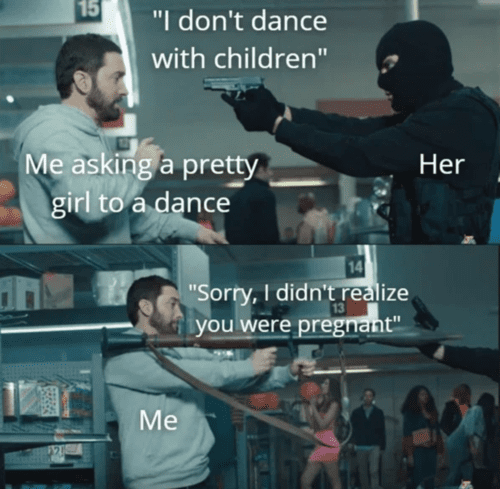 A little oxidization never hurt anybody.

This is actually the best feeling, and nobody can argue with me about it.

Talk about a very poor choice of words here.

Well, that meme dump really hit the spot. Honestly, some of them were a little bit TMI… but hey, who are we to police the way people express themselves through the sheer artistry of meme-making?

What are some of your favorite raunchy memes? Share them with us in the comments!

People Share the Life Hacks They Use in Their Daily Routine

What Information Do You Know That Feels Like It’s Almost Illegal to Know? People Responded.

What’s Getting More Annoying the Older You Get? People Shared Their Thoughts.

People Get Real About Having Affairs