11 Kids Who 100% Embarrassed Their Parents In Public

Before I had kids, I remember an older cousin telling me that you never really know what it means to be embarrassed until you have kids – because they will embarrass you more than you’ve ever embarrassed yourself.

I can now attest that this is 100% true, but at least people think kids are funny.

These 11 kids went the extra mile – so far, in fact, that their parents still might be blushing.

I want to know how that lady reacted so badly. 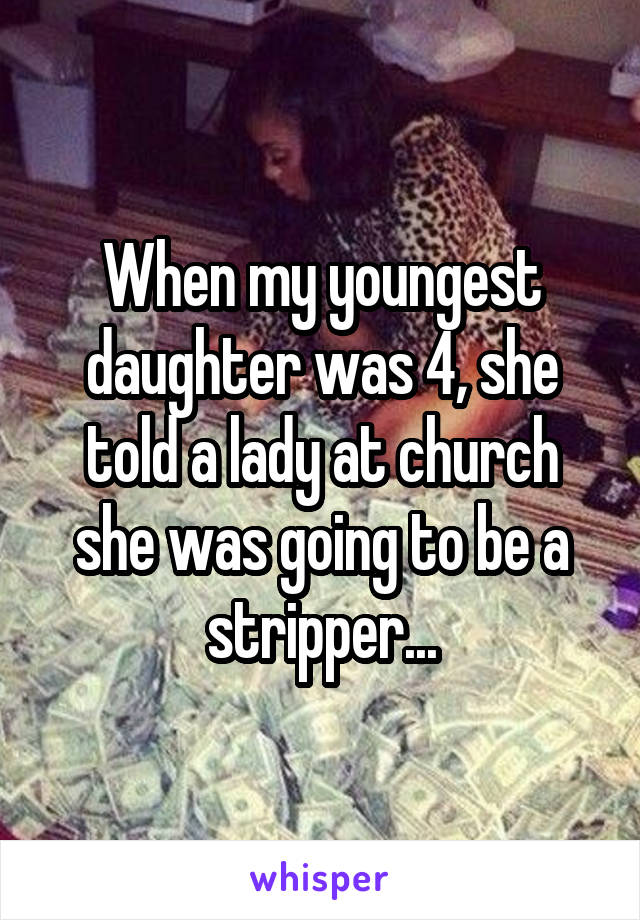 But no. We don’t talk about that in public. 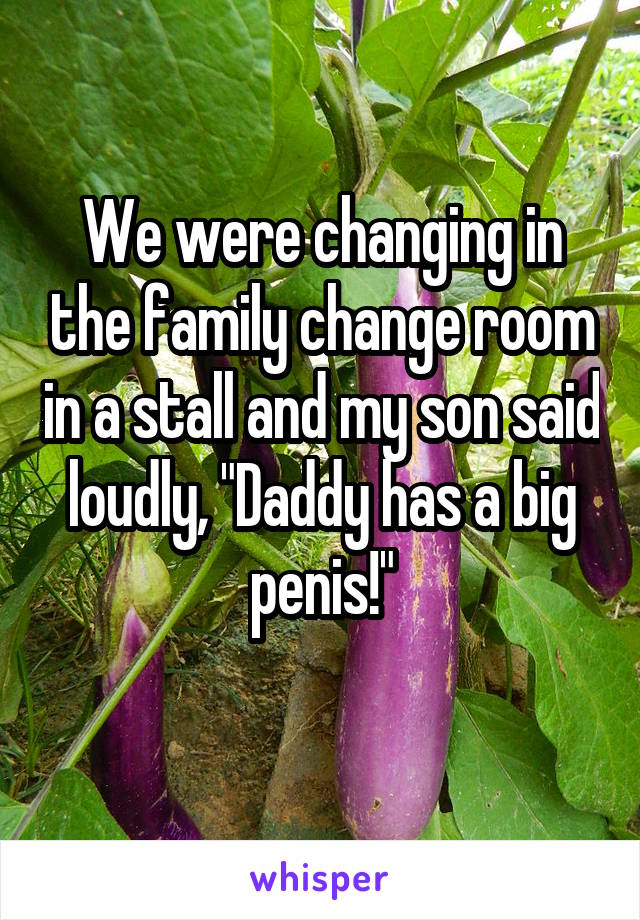 Her daughter is going to be a good friend one day. 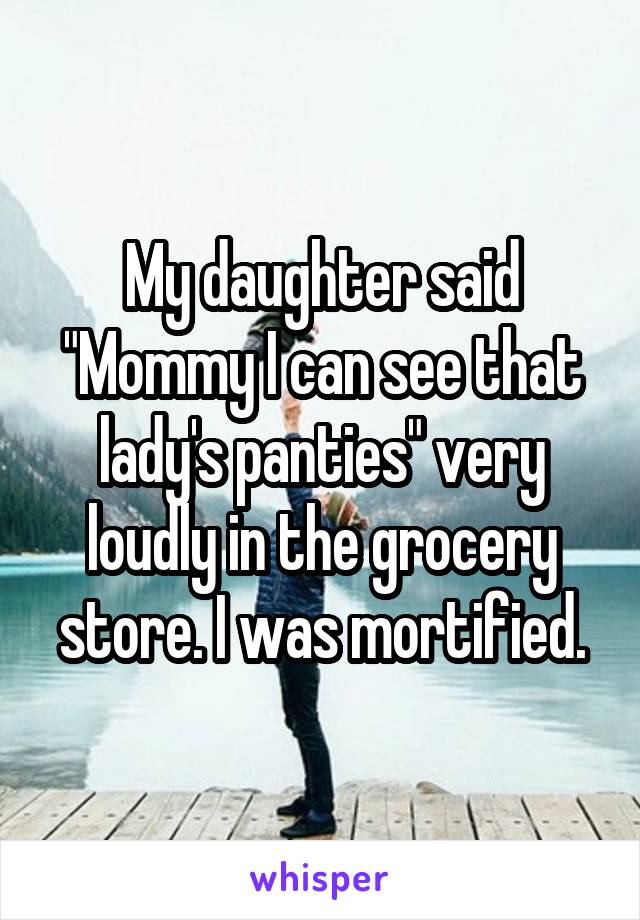 I would literally have died. 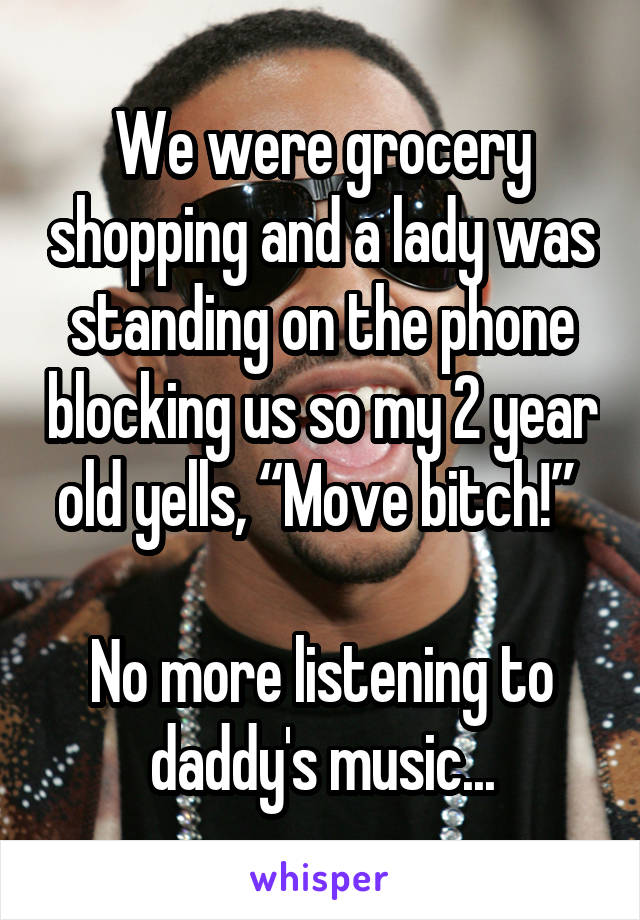 You’ve gotta look at the upsides. 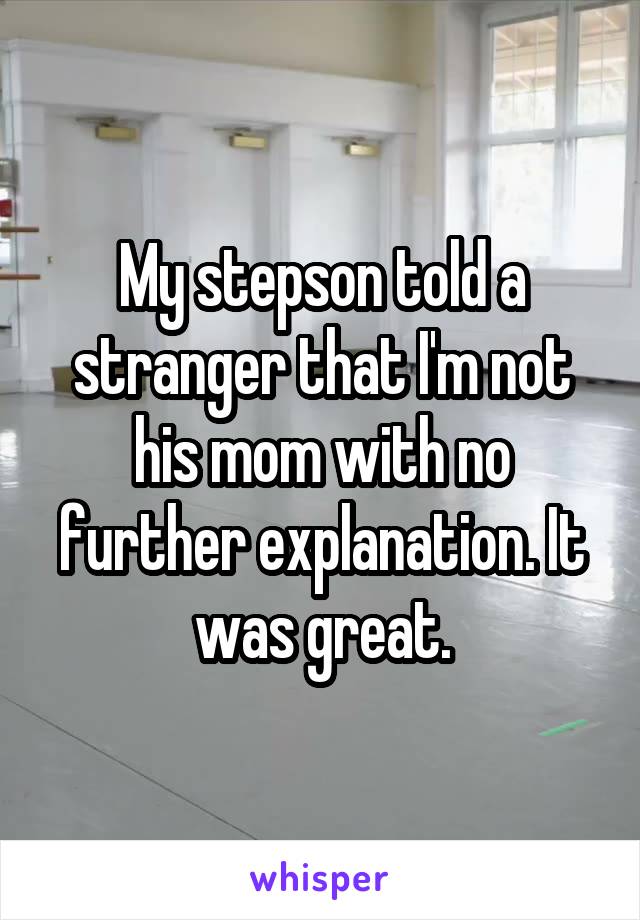 It would be even funnier if it had been her. 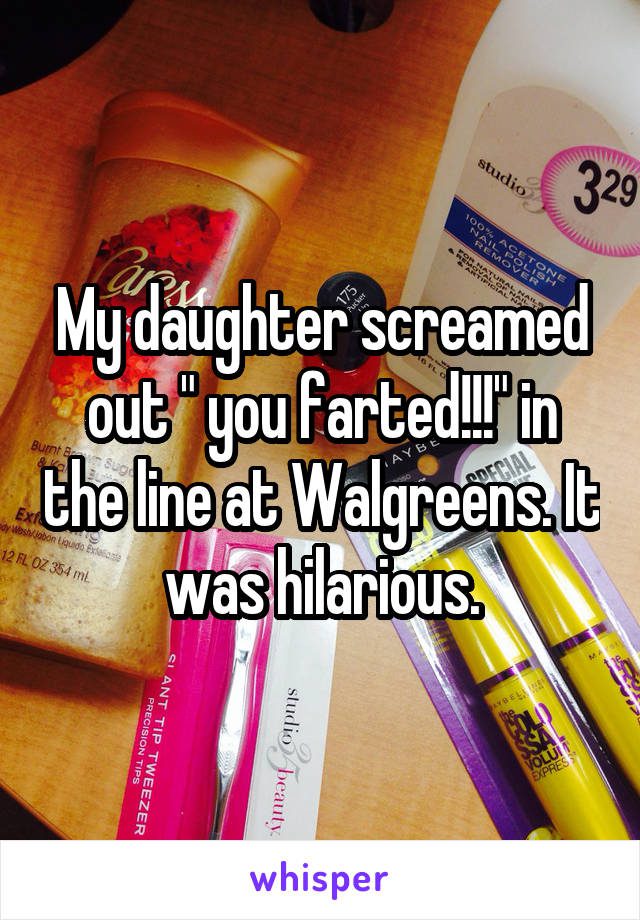 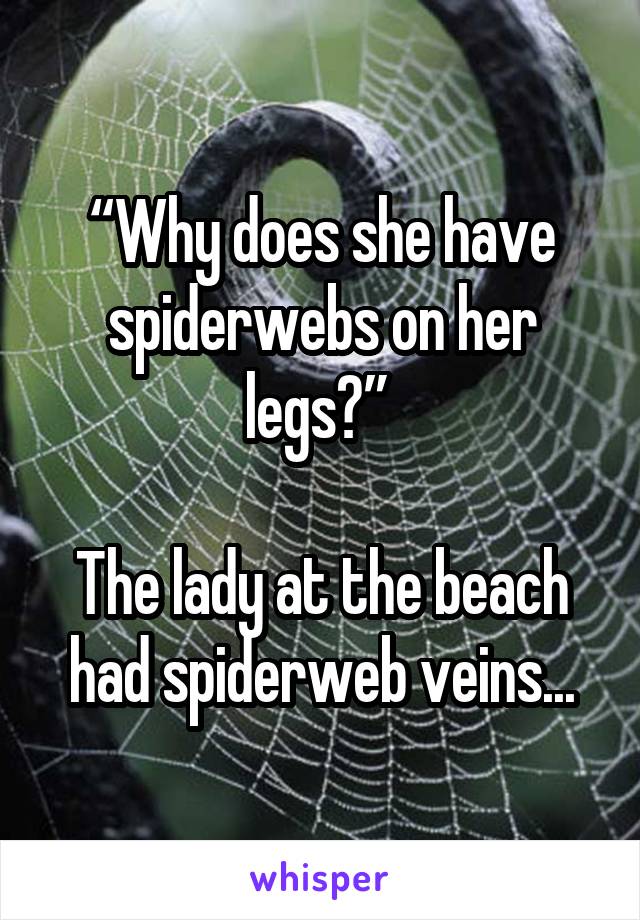 This might have brought a moment of much-needed levity. 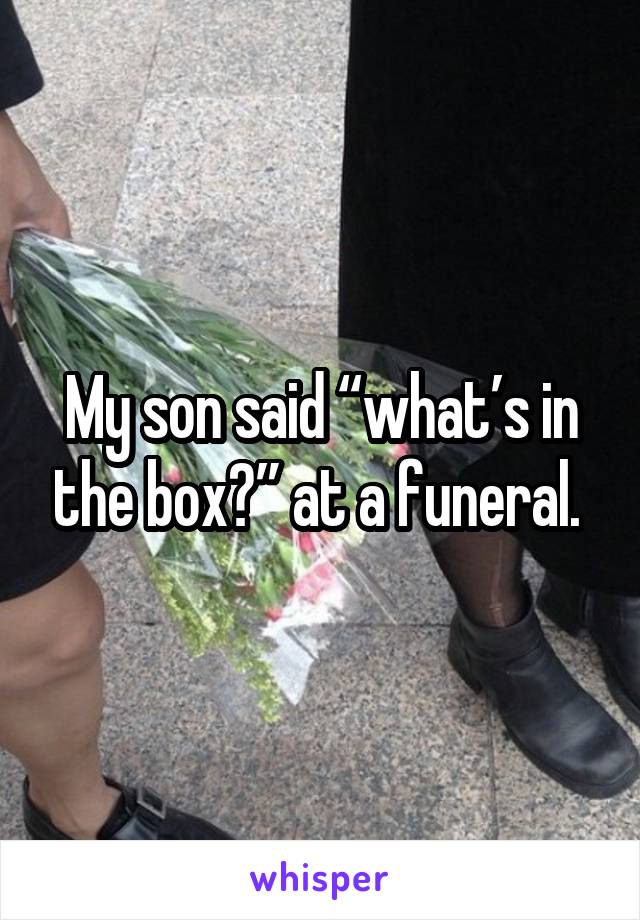 We’ll just have to wait and see. 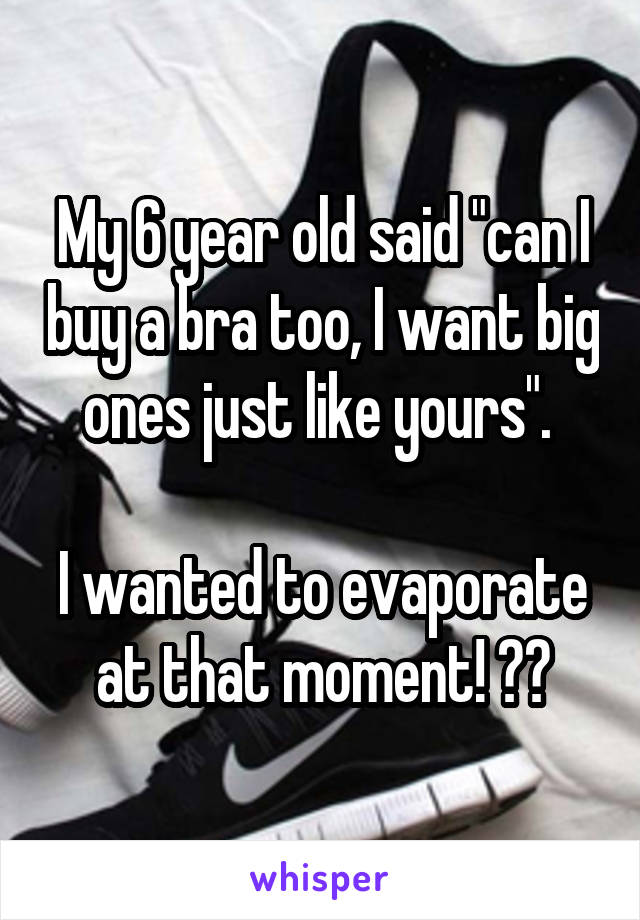 That’s a bad one and I would have had no idea what to say. 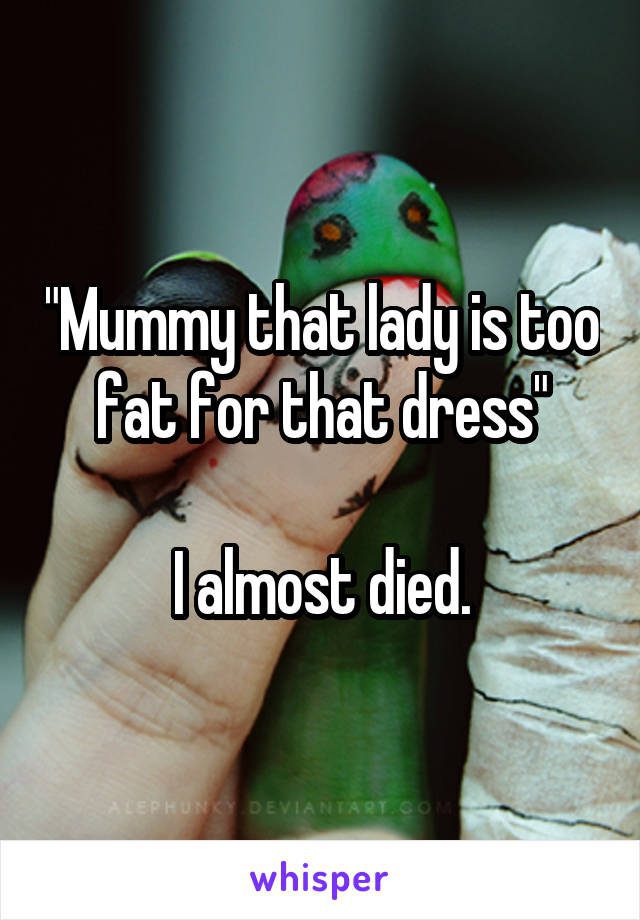 Especially if she has a good sense of humor. 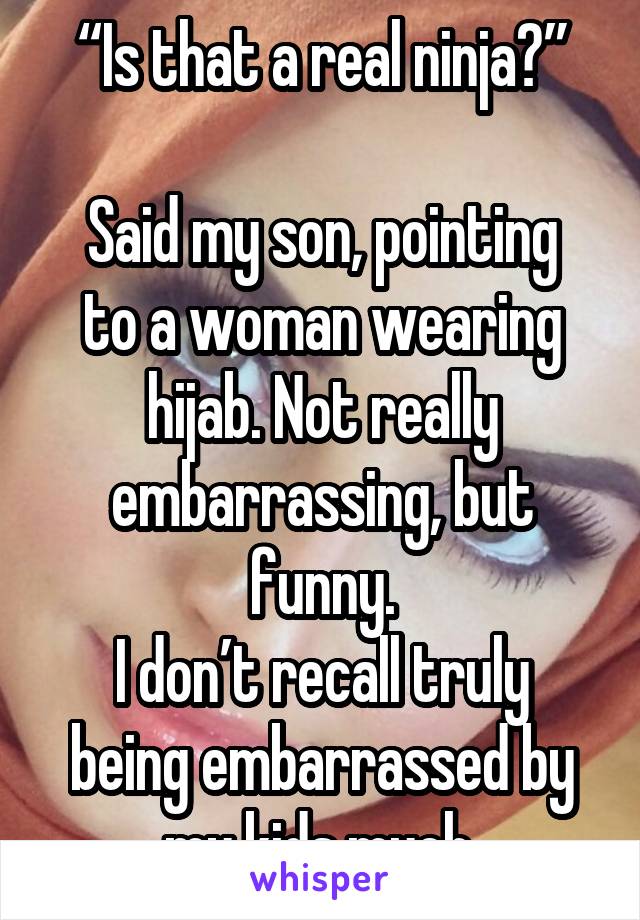 Y’all, I cannot with kids. They literally just say whatever pops into their minds.

Have your kids ever embarrassed you to the end of your being? Tell us the story in the comments!